The CO – “Citizens’ Observatory on Floods” is a hydraulic risk mitigation measure provided for in the Flood Risk Management Plan (FMP) established under the EC Directive 2007/60/EC.
The Directive states in its preamble that: floods have the potential to cause fatalities, displacement of people and damage to the environment, to severely compromise economic development and to undermine the economic activities of the Community.

CO stands for “Citizen Observatory”, which indicates a group of “Citizen Observers”. The COmmunity on river floods is therefore a community of observers in which citizens and experts work together to promote self-protection from flood events by collecting and sharing environmental data according to the logic dictated by citizen science, i.e. the science that studies and represents the considerable potential in the use of collective intelligence.

The experience of the CO – “Citizens Observatory on Floods” on the Brenta – Bacchiglione area of Veneto was taken as a benchmark by the European Commission as a Best Practices in the application of citizen science to environmental monitoring.

A simple, light and safe application useful to protect people and goods exposed in the Brenta – Bacchiglione catchment area in Veneto from hydraulic risks. 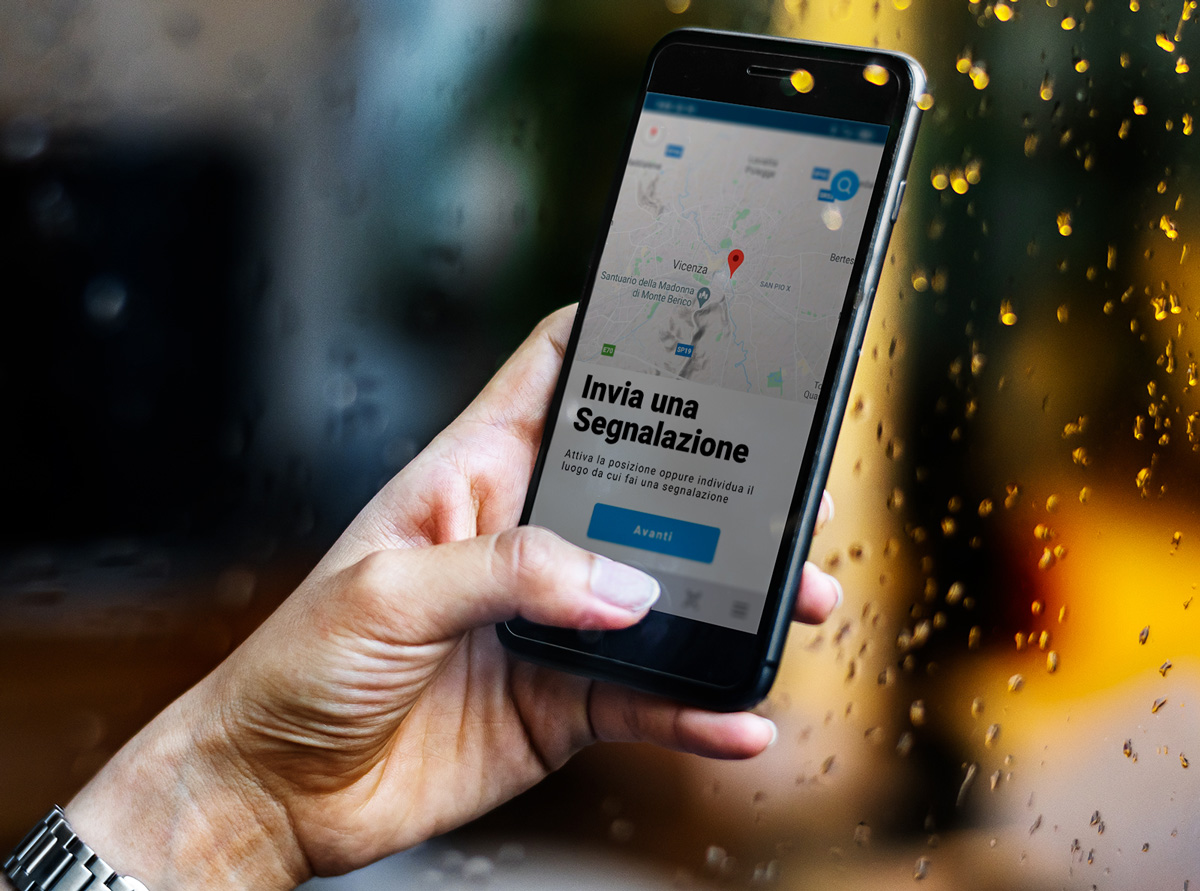 Why join the Citizens’ Observatory on Floods in the Brenta Bacchiglione basin in Veneto?

The more of us there are, the more alerts we send with COapp, the more reliable the predictions of the models describing the possible effects of the flood will be,
allowing exposed people and property to be timely protected. 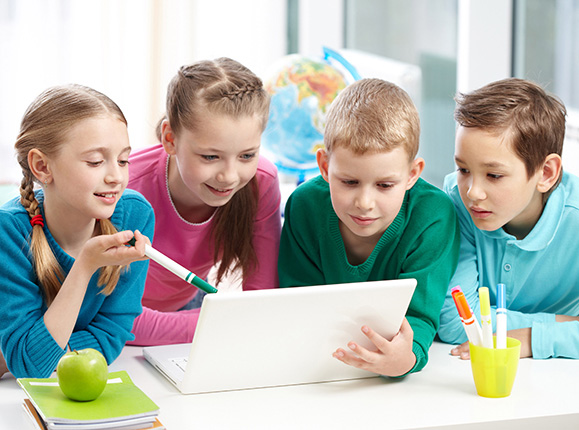 Projects for schools – The EduCO platform

A platform for ongoing training for teachers, students and families. Differentiated paths per school cycle to learn how to defend ourselves against flood risk. A chance for schools to win important prizes.

Watch this video and look how easy and useful COapp is. 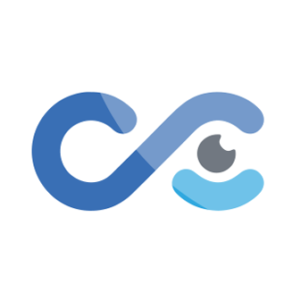